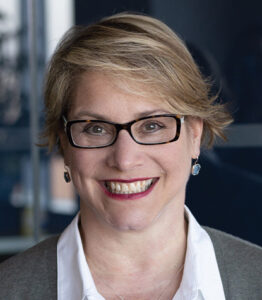 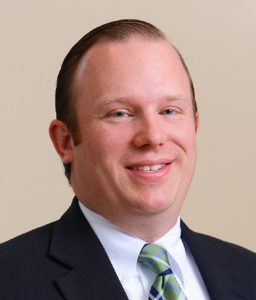 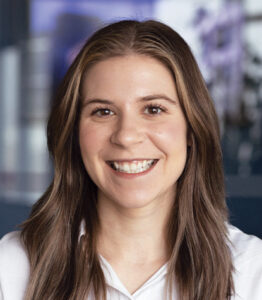 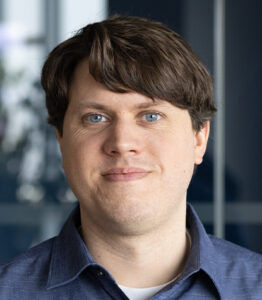 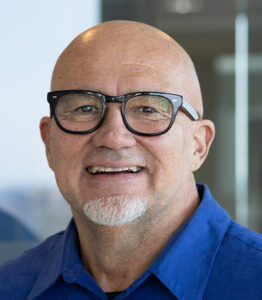 Buffalo Niagara is in the center of an internationally significant community located at the western edge of New York State, bordering Canada and Pennsylvania, along the shores of Lake Erie and Lake Ontario. Average commute time here is 21.6 minutes, 5.9 minutes faster than the national average. See more stats below and visit our maps page.

40% of the bi-national population within a 10 hr drive

7 international ports of entry via auto, rail, and water

The region is linked via Interstate 90 (I-90), or the New York State Thruway, which provides east (Boston) and west (Chicago) access. Connecting Interstate 87 provides direct access to Montreal while connecting I-81 provides direct transportation access into the Eastern Ontario. The region’s 3,675-mile network of major interstates, state routes and local arterial roads is a critical factor in enabling effective connections for the region’s economy. Approximately 75% of the region’s freight travels by truck. Due to the heavy reliance on truck transportation, the highway system is paramount in the efficient movement of freight.

One of the Largest Railhead Transportation Networks in the U.S.

The region is served by four Class I railroads (CSX, Norfolk Southern, Canadian Pacific, and Canadian National), one Class II (or Regional) railroad, and three Class III (or Short Line) railroads. Buffalo Niagara features over 1,000 miles of track with connectivity to the Port of NY/NJ.

There is additional cargo capacity at the Niagara Falls International Airport (IAG) and “ultra-low cost carrier” services to leisure destinations.

The first major U.S. Port of Call encountered when entering the Great Lakes, Buffalo consists of 28 terminals, including the three terminals of the Gateway Trade Center, a third-party-operated terminal, featuring two hundred acres located on or near deep water and one set aside for bulk cargo storage. The Port features a 230-ton American crawler crane and a heavy-duty front-end loader. Shipments arriving via the Port are able to utilize multi-modal transportation options with rail service directly on site and easy access to Interstate 90 a mere three miles away.